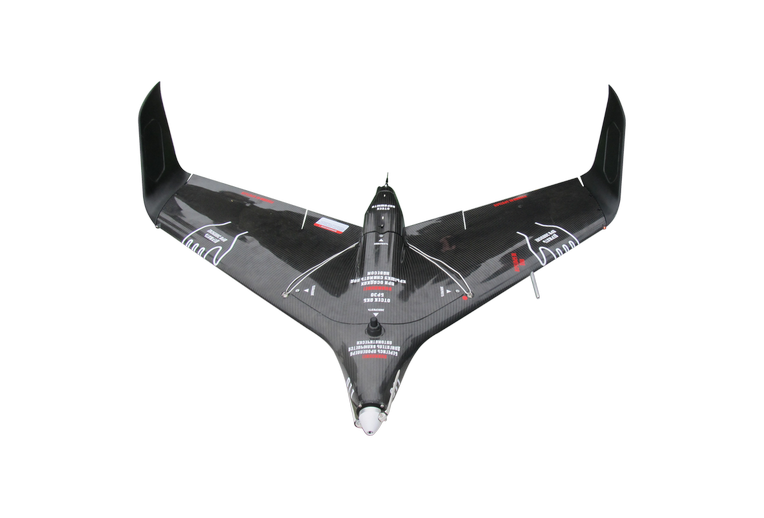 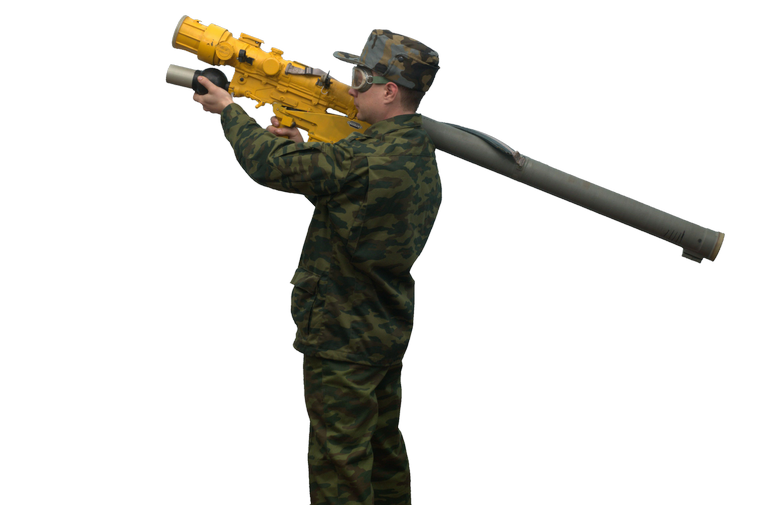 Tactical field training set 9F663M (TFTS) is intended to train the anti-aircraft gunners for operating the combat means of the man-portable air defense systems (MANPADS) and for fighting performance including launching of the MANPADS operational missiles.

The training-practical missiles of the combat means simulators and operational missiles are launched at the air target simulators by the anti-aircraft gunners from the shoulder in a standing or kneeling position from a direct fire position providing a good observation of the air space.

The launches can be also performed from the trenches, from the objects moving across flat terrain at a speed of not more than 20 km/h as well as from the stationary objects. Tactical field training set 9F663M includes:

- The launching mechanism of the combat launch control system.

Training for the MANPADS operation and fighting performance is performed

The training-practical missiles are the size-and-weight models of the missiles with the attached booster motors.

When training, the objective control over the trainees actions is realized with the

provision of safety of the operations performed.

The sub-unit personnel training is performed under field conditions both in groups and individually.

The tactical field training set allows to train the anti-aircraft gunners without launching the operational missiles at the actual targets and air target simulators.